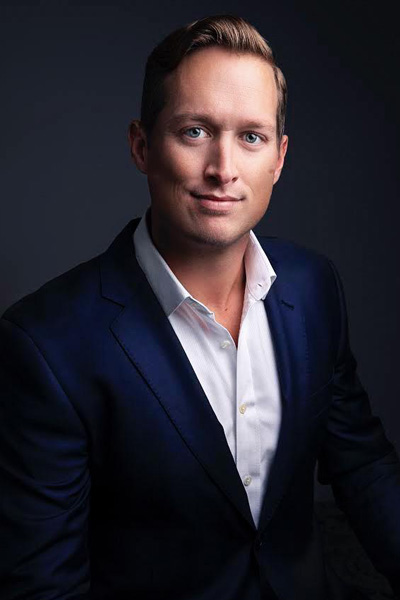 Cody has been a member of our team since the summer of 2012 when began an as intern. He was admitted to the Florida Bar in September of 2014 and immediately accepted a position on our team as an associate attorney. From the very beginning of his time with the firm it was clear that Cody possessed an unparalleled work ethic and discipline for details. He joins our team having graduated from Florida International University College of Law in 2014. Before attending law school Cody obtained his Bachelor’s of Business Administration also from Florida International University. While an undergraduate, Cody played on as a defensive end for the university’s football team. Though he had numerous offers from across the country, he ultimately chose to play in Miami to be able to position himself in one the epicenters of the sports and entertainment industry. Cody has extensive experience in drafting and negotiating entertainment contracts on behalf of artists, independent labels, publishers, producers, and song writers. He is also the firm’s trademark specialist. Since being admitted as an attorney Cody has developed himself into the firm’s lead litigator, with a focus on entertainment litigation. Before the year’s end, Cody will be certified as an NFL player’s agent, and will begin a new era for our firm – athlete representation.